Atlético de Madrid is one of the biggest clubs in world football. They are the current Europa League & UEFA Super Cup holders, have been runners-up in the UEFA Champions League twice in the last 4 years and won the La Liga title in 2014. 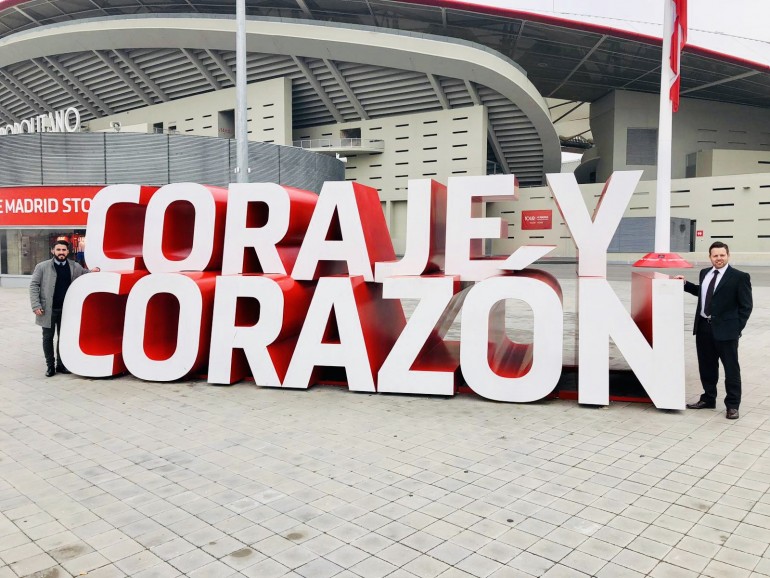 The long-term partnership with GIS aims to build on the club’s international program and provide the level of quality and education that is part of the Atlético de Madrid culture and success. The partnership will be about developing the Atlético Madrid presence in North America through elite camps, tour offerings to visit the club in Madrid as well as an extensive program of coaching education and enhanced partnership benefits.

Academy Director of Atlético de Madrid, Emilio Gutierrez, said “We are delighted to be announcing this exciting and long-term global partnership with GIS today. We have been very impressed with the work GIS has done and believe that by working together to grow and enhance the reach of Atlético de Madrid, we can help players and teams from all over the world benefit from our methodologies and winning mentality.”

Global Image Sports’ CEO, James Abrahart, said “We could not be happier in announcing this new partnership with Atlético de Madrid today. To be able to represent one of the biggest club teams in the world is a great honour for us. It will be a fantastic privilege for our players, families, and teams to be able to learn and educate themselves in the Atlético way as well as get access to an incredible tour experience that will see them visiting Madrid and being part of the Club’s setup for a week.” 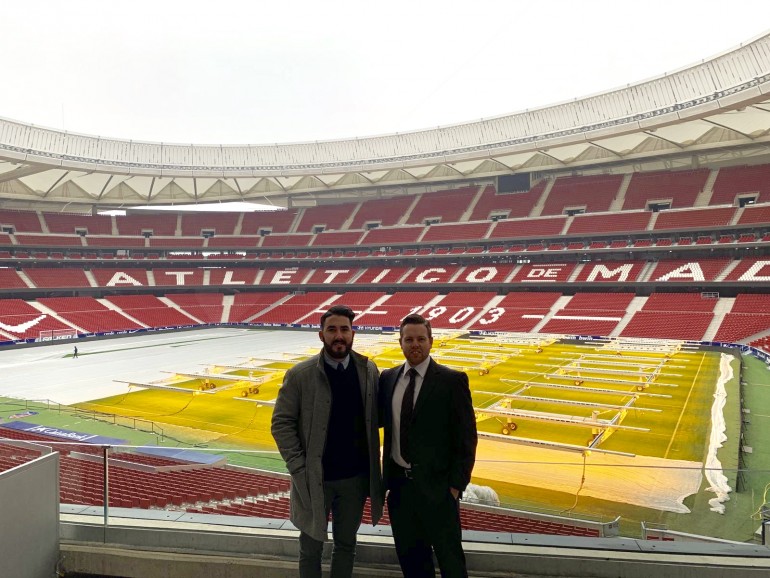 Our website uses various cookies. A cookie is a small file of letters and numbers that we put on your computer if you agree. These cookies allow us to distinguish you from other users of our website, which helps us to provide you with a good experience when you browse our website and also allows us to improve our site... Read more

The cookies we use are "analytical" cookies. They allow us to recognise and count the number of visitors and to see how visitors move around the site when they are using it. This helps us to improve the way our website works, for example by ensuring that users are finding what they are looking for easily. To learn more about how we control and process your data please visit our privacy policy If you do not accept the use of cookies parts of our website won't work without them. By using our website you accept our use of cookies.